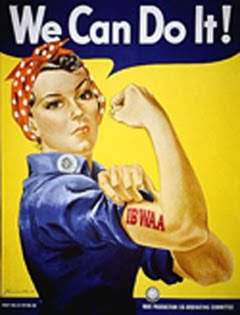 Blyleven, a 287-game winner, who pitched for five teams in a 22-year major league career, was named on 88% of IBWAA ballots, and was the only player to receive 75% of the vote, the same threshold required by the Base Ball Writers Association of America (BBWAA), in the election which determines the actual inductees.

IBWAA ballots listed the same 26 nominees as did the traditional writers', used the same December 31, 2009 deadline for votes to be valid, with no rounding up of percentages permitted for selection (i.e., a 74.85 count would not suffice).

Blyleven started 685 games during his career, which puts him at 11th all-time. Of the top 15 players on the career starts list, only Blyleven, Tommy John (700 starts) and the not-yet-eligible Tom Glavine (682) are not members of the Hall of Fame. Blyleven is one of only nine men to throw 60 shutouts in a career, and of the top 20 in the category, he is the only man not in the Hall.

The IBWAA was established July 4, 2009 by Howard Cole, editor of BaseballSavvy.com, to organize and promote the growing online baseball media, and to serve as an alternative voice to the BBWAA.

Association membership is open to any and all Internet baseball writers, with a yearly fee of $20. Discounts for groups and scholarships are available. For more information on the IBWAA, please visit the temporary webpage here, http://www.baseballsavvy.com/internetbaseballwriters.html

In the coming months, the IBWAA can be found at http://www.internetbaseballwriters.com/

I voted for only three players for the 2010 Hall of Fame: