Cardinals Sign RHP Johnny Polanco Out Of Nicaragua, Assign Him To The Venezuelan Summer League 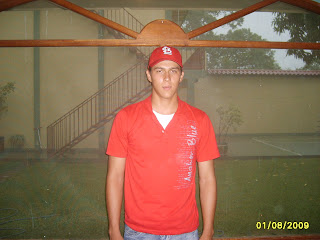 (Picture taken by Christian Blanco)
While Ronald Garth completed a cycle of low-order your Seattle Mariners, the lad of 17 years, Johnny Polanco, affixed his signature yesterday to play in the organization of the St. Louis Cardinals.

Garth concluded that it had a limited future in the organization, so I decided to ask her to return to low and Nicaragua to study at university, not discard the possibility of playing in the national championships.

"The Mariners have signed important infield prospects in recent years, so my future as a player in the organization was uncertain. However, they told me they would like to keep me tied to the organization in any other way, so let's see what happens. But for now my priority will be studying. I guarantee my future beyond baseball, "said Garth, who is already in the country.

Meanwhile, in Sebaco, the scout for the Cardinals nica, Christian White (Blanco), completed the signing of Johnny Polanco shooter, academia by Alex Torres and the coach in July took an important part Reyes in its development.

"De Polanco we liked their physical structure, also has a line that reaches 88 miles and a good curve and change of speed," said Blanco, who in recent years has managed the Cardinals for a player like Edgard Montiel, Edwin Conde , Walter Santos and latest Argeñal Jem and Johnny Polanco. The latter two debut in the Summer League is coming to Venezuela to start. (Full Story Translated From Link Directly Below)

Thanks To Good Friend Of The Site, Gerald Hernandez, Who Wrote & Posted The Story 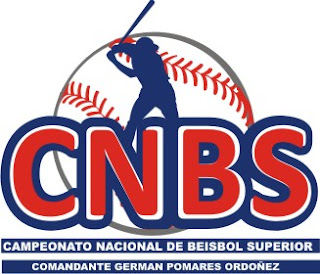 Polanco most recently participated in the Nicarguan National Championship pitching for Chale Solis de Matagalpa. He finished with a 0-1 record and 9.00 ERA. He faced 33 batters giving up seven hits (only one extra base hit, a double), nine earned runs, 12 walks, and striking out one over nine innings. Matagalpa competed in the Group B Division of the tournament and had a 20-28 record, falling just four games short of the second round.

This past fall, he also took part in a showcase of Nicaraguan baseball talent that attract many scouts from many Major League baseball organizations. This same showcase had players such as soon-to-be Cardinal Jem Argenal, top prospect Cheslor Cuthbert, former DSL Cardinal Edgard Montiel, and others. Polanco however did not garner any attention at that particular time. Cardinals' scout Juan Mercado was in attendance for this event. 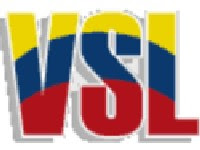